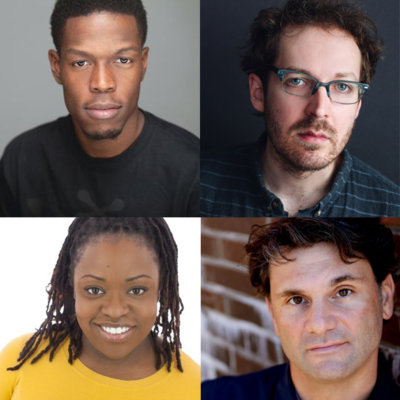 Several clients of Take 3 Talent are featured in the hit new show “Manifest,” a drama on NBC. In this USA Today article, the show was touted as a potential successor to the phenomenon series “Lost.”

The talented Curtiss Cook Jr. plays Adio Campbell, a character who serves as a major plot point in episode two.

Also featured in the show is our Olli Haaskivi. In episode three, he appeared as Isaiah.

Rounding out our talent in the show so far are Allyson Kaye Daniel and Steven Sanpietro.