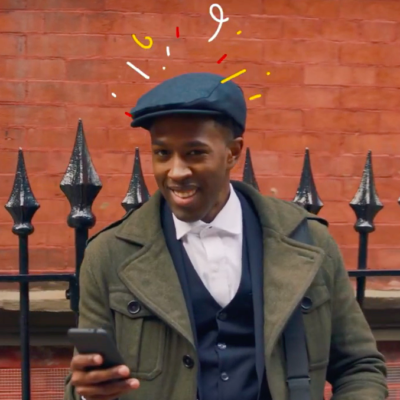 Take 3’s Eric Williams stars alongside pop-star Camila Cabello in a new commercial for MasterCard, which debuted during the 2019 Grammy Awards. Williams has a playful one-on-one interaction with Cabello midway through commercial where she has him try on different hats, adding to the spot’s theme of paying it forward.

The full commercial can be found here.