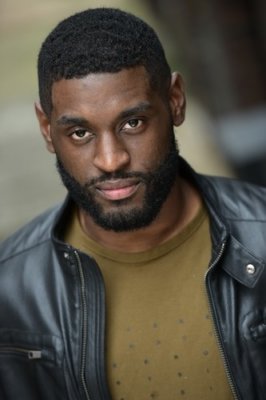 HBO has greenlit  a drama based on the 1980s Los Angeles Lakers, which went by the “Showtime” moniker during a decade that saw them win five NBA championships. The series will delve into the professional and personal lives of the team and its management as they created one of sports’ most revered dynasties and a team that defined its era, both on and off the court.

Delante makes his on-screen debut in the pilot, playing the character of Michael Cooper. Lakers shooting guard Michael Cooper, despite having been drafted a year earlier, is a “rookie” alongside Magic Johnson after recovering from a devastating knee injury. Anxious and unsure of himself, he’s nonetheless determined to prove his worth to the team.