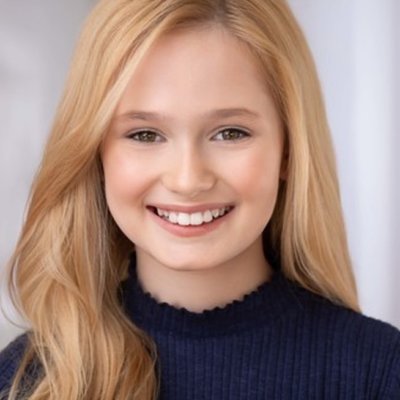 Take 3’s Audrey Grace Marshall will appear in the upcoming Netflix romantic comedy entitled “The Last Summer,” which is set to release on May 3rd. Audrey will be playing the character Lilah.

“The Last Summer,” which stars KJ Apa and Maia Mitchell, will follow the lives of several recent high school graduates in their final summer together before college. Following the release of the trailer online, Refinery29 called the movie “teen summer bliss,” while MTV.com showed excitement for the movie when saying “Netflix is giving us the coming-of-age movie of our dreams.”