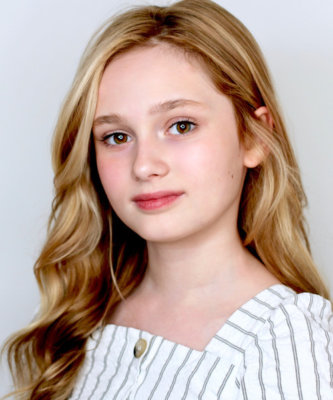 Audrey Grace Marshall will recur on the new series “The Flight Attendant” for the highly anticipated new streamer HBO Max.

Cassie (Kaley Cuoco) is a flight attendant who wakes up in the wrong hotel, in the wrong bed, with a dead man – and no idea what happened. The dark comedic thriller is based on the novel by New York Times best-selling author Chris Bohjalian. Audrey will play the young version of Cuoco. She most recently co-starred in the Netflix film The Last Summer and appeared as Young Trish (Rachael Taylor) in the Marvel series Jessica Jones.