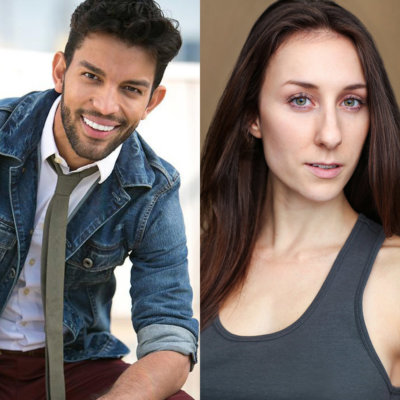 In an article posted by Deadline, the large ensemble cast of the Jets and Sharks for Steven Spielberg’s remake of West Side Story was announced. Each of the rival street gangs includes a client of Take 3 Talent, with Carlos Gonzalez cast as a member of the Sharks and Skye Mattox as a member of the Jets.

West Side Story will return to the big screen with Steven Spielberg as director and producer, and the screenplay will be adapted from the original 1957 Broadway musical by Tony Kushner. Previously announced cast members include Rita Moreno, Ansel Elgort, and Ariana DeBose.