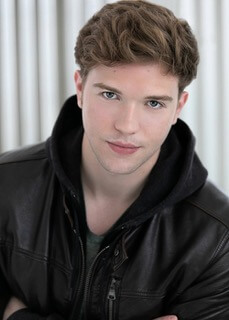 Cruel Summer, which has become Freeform’s most watched show ever, features our very own Nathaniel Ashton in a heavy recurring role.

The series follows two teenage girls in the 1990s and the repercussions on everyone’s lives after one is kidnapped and the other seemingly takes her place.

Nathaniel who plays the role of Ben Hallowell appears in eight of the ten episodes.