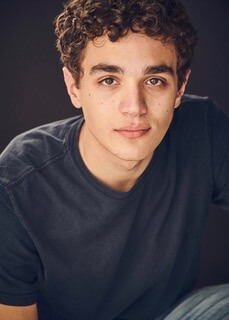 The new YA Pilot for Amazon Studios, which is loosely based on the hit book “What Girls Are Made Of” will shoot its pilot in New Mexico.

Iacono has appeared in an endless list of Television Shows including: Grand Army and Social Distance for Netflix. City On A Hill for Showtime. Hightown for Starz, and many more.