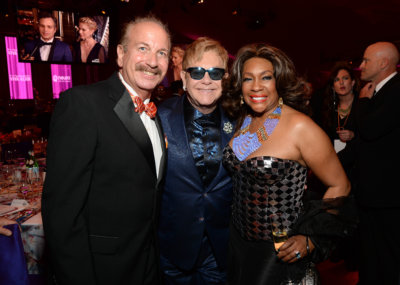 World’s best selling Rock and Roll biographer, Mark Bego has inked a deal for the release of his 65th book: Elton John, The Bitch is Back (again).

Elton John has sold over 200 million records and has more than 56 top-40 singles. In a marketplace that regularly disposes of its pop icons, Elton John has been a musical force for decades, bringing his unique talents to venues as diverse as Broadway and Las Vegas. In The Bitch Is Back, Mark Bego brings this music legend to life.