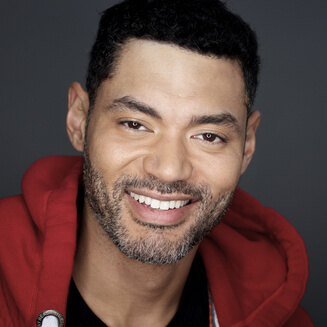 Our Adam Lindo talked to Esquire about his recent role as Carlos Litvack in the final season of Orange Is the New Black and how he navigated the complexities of the character given his personal differences from Litvack’s beliefs. Adam also discussed his background and how he got into acting in the first place.

The full feature can be found here.