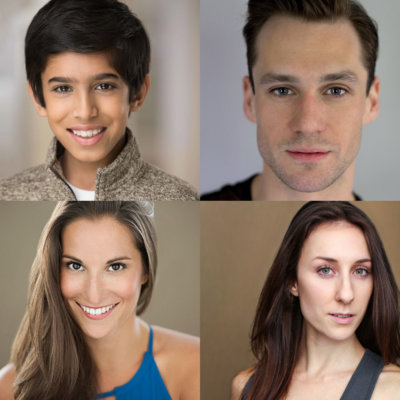 The Encores! production of High Button Shoes, directed by John Rando, will star Michael Urie, Kevin Chamberlin, and Betsy Wolfe. The production will run from May 8-12 at New York City Center.