Gabriella Piazza Attaches to Sopranos Prequel “The Many Saints of Newark” 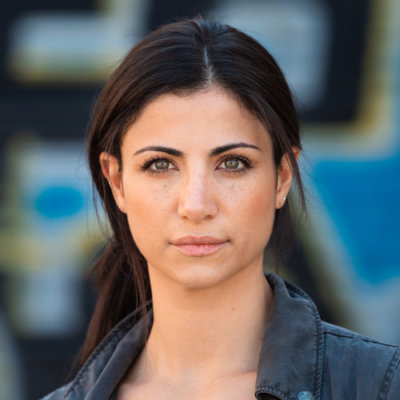 Our Gabriella Piazza has been attached to the upcoming film “The Many Saints of Newark,” which will be a prequel to HBO’s iconic drama series “The Sopranos.” The film will star Michael Gandolfi, the son of James Gandolfi who originated the role of Tony Soprano.

“The Sopranos” followed the life of Tony Soprano and his personal and professional life full of power struggles, affairs, and betrayal. For more information about the film and pictures of Gabriella Piazza and the cast on set, check out this article from the Daily Mail.