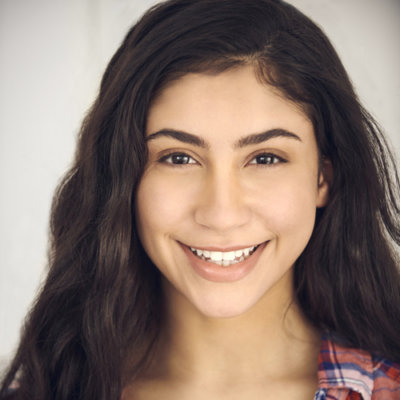 The show is set to premiere this fall on Disney+. For more information on the cast, check out this article from Deadline.