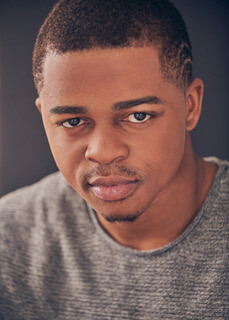 Peacock’s highly anticipated show Girls 5eva led by Sara Bareilles, features our very own Jeremiah Craft. Not only in front of the camera, Jeremiah lent his services behind the scenes writing an original song for the series.

Mr. Craft has appeared in over ten episodes of the hit show Luke Cage, was seen in the worldwide release of the film Bill and Ted Face the Music, and many other notable projects.