Julee Cerda to make her Broadway Debut opposite Joshua Jackson in Children of a Lesser God Revival.

Home / News / Julee Cerda to make her Broadway Debut opposite Joshua Jackson in Children of a Lesser God Revival. 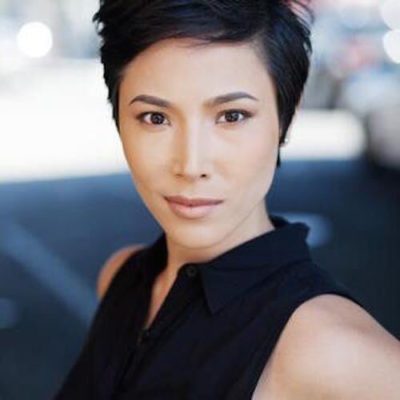 Julee, currently recurring as Reiko in Showtime’s Homeland, and TV anchor, Kelly, in CBS’ Kevin Can Wait makes her Broadway debut this spring opposite Joshua Jackson (also his debut) in the revival of Children of a Lesser God, as Edna Klein.

Children of a Lesser God tells the story of James Leeds, a new teacher at a school for the deaf, and Sarah Norman, the school’s one-time star student who has stayed behind as its cleaning woman rather than venturing out into the hearing world. James immediately takes a keen interest in Sarah, and tries to persuade her to communicate orally by lip reading as they kindle a romance beyond word. The original Broadway production starred Phyllis Frelich and John Rubinstein, who both won Tonys for their performances. The screen adaptation received five Academy Award nominations and earned Marlee Matlin the 1987 Oscar for Best Actress.