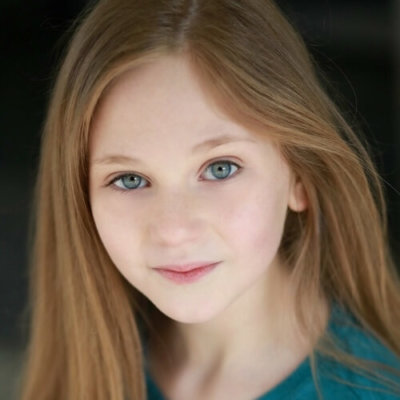 Lily Brooks O’Briant has been cast as a series regular lead in Netflix’s upcoming multi-camera comedy The Big Show Show per an announcement in Deadline, which is set to star Paul Wright, better known as his WWE stage name The Big Show. Also starring opposite O’Briant are Allison Munn, Reylynn Caster, and Juliet Donenfeld. 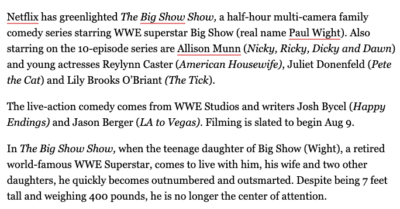 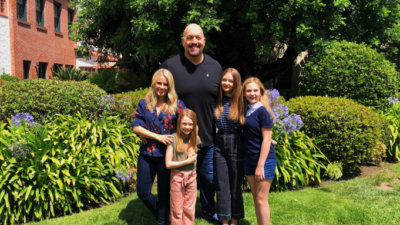