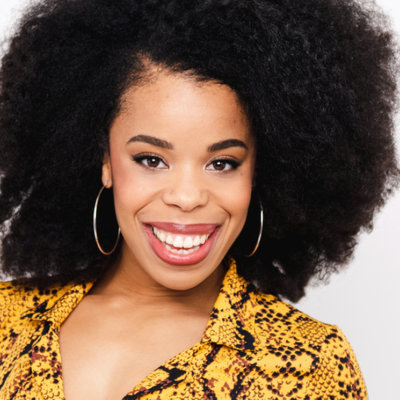 Our Tiffany Denise Hobbs has been playing Ursula in the Kenny Leon directed “Much Ado About Nothing,” a production a part of this year’s Shakespeare in the Park. Recently, PBS’ Great Performances announced that they will be filming an upcoming performance, marking the first time in over four decades that the program has recorded a live production of Shakespeare in the Park.

For more information, check out this article on Playbill.