ROBIN MASELLA JOINS THE COMPANY OF FROZEN ON BROADWAY 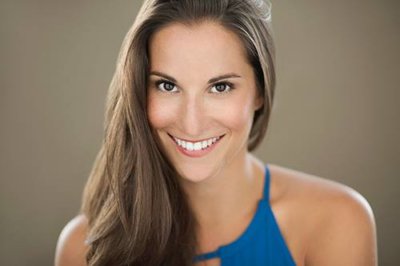 Take 3 Talent’s own Robin Masella landed a role in the Company of the Broadway production of Frozen this Summer 2018.

Based on the 2013 film that we all know and love, Frozen the Broadway Musical takes us into a world of magic and sisterhood.

On top of setting box office records, the Disney Theatrical Production was nominated for three Tony Awards, including Best Musical, Best Book of a Musical, and Best Original Score. The Musical features twice as much music as the film with twelve new songs that are definitely award-winning material.

Tony-winning director MICHAEL GRANDAGE refines FROZEN by putting the focus on emotion first. The bond between the sisters effectively and literally takes the spotlight. Fans of the movie will be pleased to find Anna and Elsa safe in Levy and Murin’s gloved hands, and DOUBTERS MAY JUST HAVE THEIR HEARTS THAWED.”

IT WILL GIVE YOU CHILLS! Amazing special effects, eye-popping costumes and incredible performances.”
– NEWSDAY