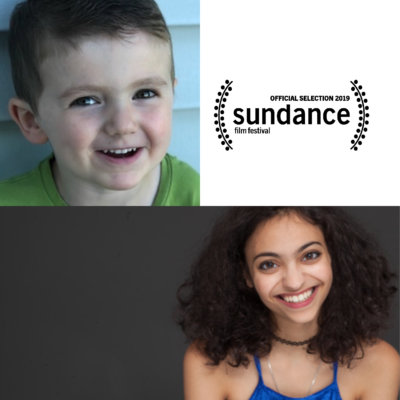 Take 3’s Becca Khalil will play Shirley in The Farewell. Directed by Lulu Wang, the feature will premiere at the Sundance Film Festival in Park City, Utah, which runs from January 24th to February 3rd.

The Farewell stars Awkwafina, a comedic break-out star from the summer blockbusters Crazy Rich Asians and Ocean’s 8. The film tells the story of a Chinese-American woman who travels back home to take care of her terminally ill grandmother.

Take 3’s Liam Garten will appear in The Sunlit Night, a film adapted from the novel of the same name by Rebecca Dinerstein. Actress and comedian Jenny Slate, who also produced the feature, plays Frances, and Jessica Hecht, who has numerous Broadway and TV show credits, plays Mirela. 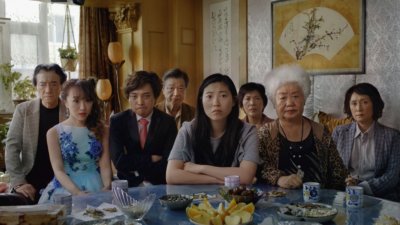 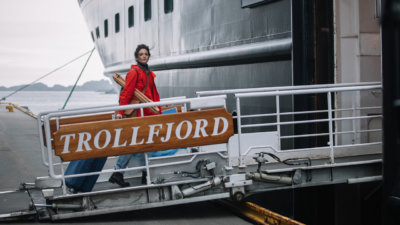