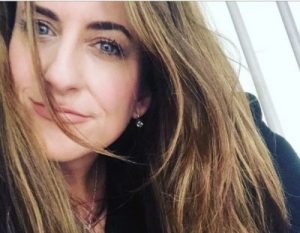 Shannon McHale, formerly of the Campbell Agency has joined the legit department at Take 3, with a focus on young talent for Film and Television.

With a hands on approach to the talent she represents- she has had a heavy hand in closing deals on such projects as The Freeform pilot from executive producer Jessica Biel “Last Summer” which has just been ordered to series, the Netflix’s hit series “The Healing Powers of Dude”, Amazon’s new series “Panic”, the Blumhouse/ Amazon anthology series “Black Box”, the Netflix film “Full Out”, the TV series “The Good Place” on NBC, Dolly Parton’s anthology series “Heart Strings”, Hugh Jackman’s next film “Reminiscence,” and many more.