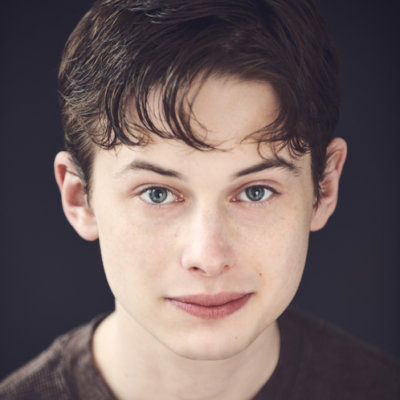 Uly Schlesinger has joined the cast of the upcoming series “Generation” for HBO Max. From mega producer Lena Dunham, the show is a dark yet playful half-hour following a group of high school students whose exploration of modern sexuality (devices and all) tests deeply entrenched beliefs about life, love and the nature of family in their conservative community.

Uly with star against Hollywood legend Martha Plimpton. Previous credits for Schlesinger include USA’s “The Sinner”, HBO’s Divorce, and as the lead character in the Pilot “Tillie.”

For all the details on the show click here: