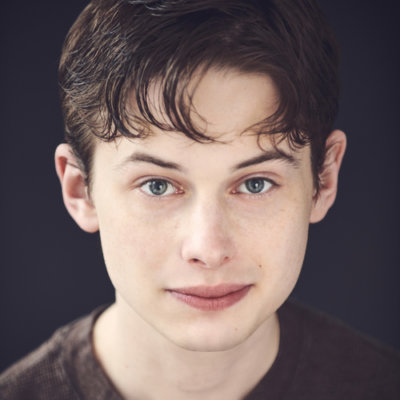 Take 3’s Uly Schlesinger will guest star on Season 4, Episode 17 of NBC’s hit medical drama Chicago Med, entitled “The Space Between Us.” Schlesinger’s character Ben Duncan will play an important part in the episode’s plot. Uly will also recur in the upcoming season of HBO’s Divorce. Some of his previous credits include The Sinner and Tillie! the movie.

Chicago Med was created by Dick Wolf and Matt Olmstead. The show follows talented doctors as they attempt to navigate the challenges of their professional and personal lives, and stars Nick Gehlfuss, Yaya DaCosta, and Marlyne Barrett.